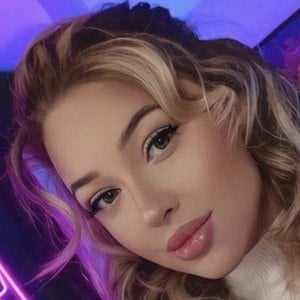 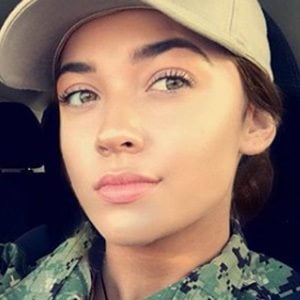 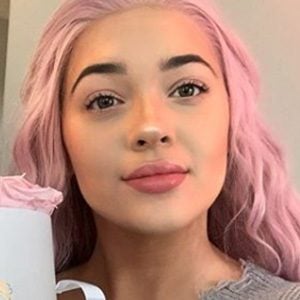 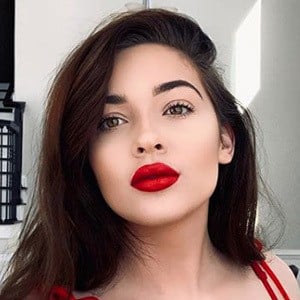 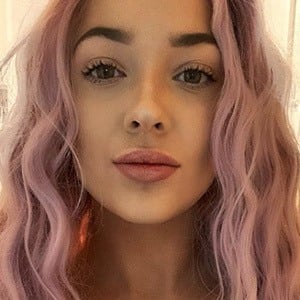 Instagram star who became known for her relationship with musician Danny Worsnop. She has 90,000 followers.

She is a sailor in the US Navy.

She became engaged to Danny Worsnop in August, 2018.

Bramty Juliette is also a US navy sailor with a prominent social media following.

Victoria Potter Is A Member Of