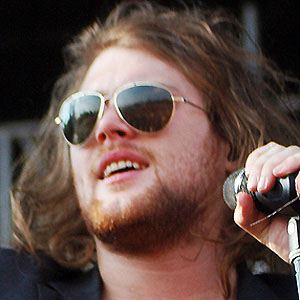 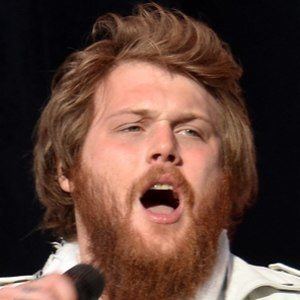 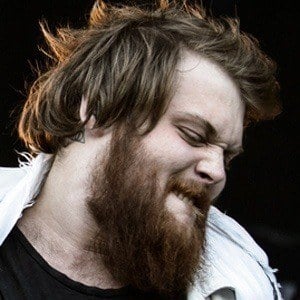 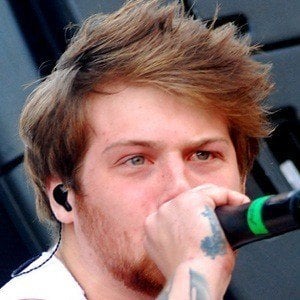 Metalcore vocalist who has served as the lead singer of the bands We Are Harlot and Asking Alexandria. He also found success as a solo artist and has provided vocals for songs by groups like I See Stars.

He was introduced to music at age six and would go on to play the trumpet, violin, and guitar.

He had a small role in a 2015 film titled What Now. He covered "Thriller" for a metal tribute album to Michael Jackson.

He has a sister named Kelly.

He performed on the same stage as Axl Rose at New Jersey's Izod Center.

Danny Worsnop Is A Member Of