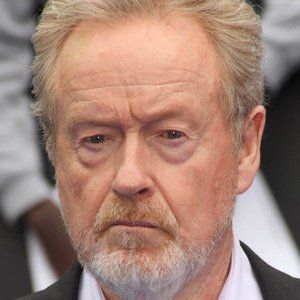 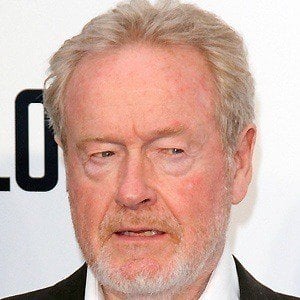 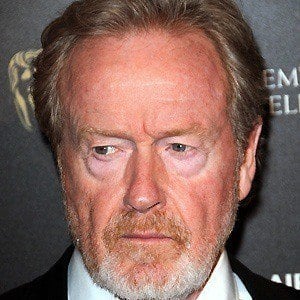 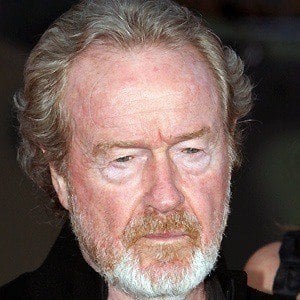 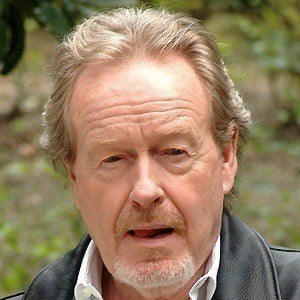 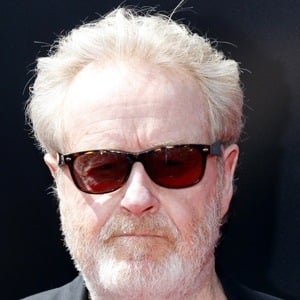 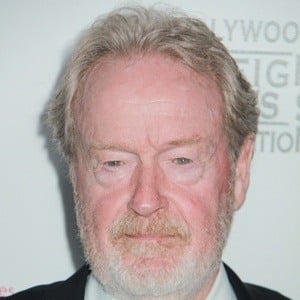 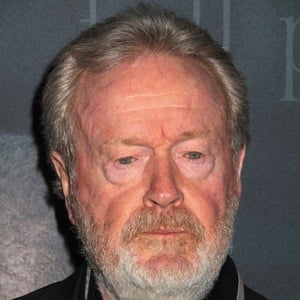 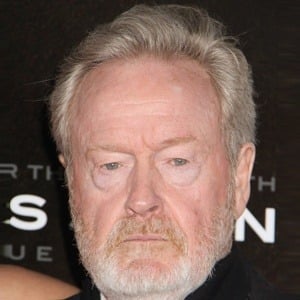 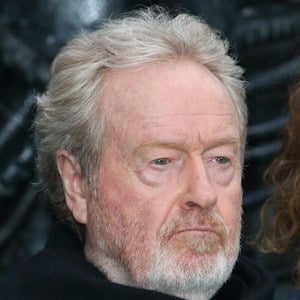 As a student at the Royal College of Art, he wrote for the school's magazine, ARK, and helped establish the college's film program. His first film, The Duellists, was a big hit at Cannes film festival in 1977, winning the Best Debut Film Award and receiving a nomination for the festival's top prize, the Palme d'Or.

He earned Academy Award nominations for Best Director for Thelma & Louise, Gladiator and Black Hawk Down.

He was previously married to Felicity Heywood and Sandy Watson. He has three children: Jordan, Jake and Luke.

He and his brother Tony Scott served as executive producers for the CBS drama series The Good Wife.

Ridley Scott Is A Member Of