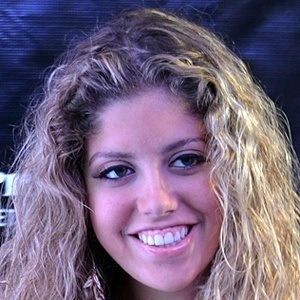 As the daughter of Kathy Wakile, she appeared alongside her mother on the Bravo reality series The Real Housewives of New Jersey.

After earning a degree in psychology from Caldwell University, she turned her sights on becoming a nurse.

In 2014, she underwent brain surgery to remove a benign tumor.

Her parents are Kathy and Richie Wakile. She has a brother named Joseph.

Victoria Wakile Is A Member Of