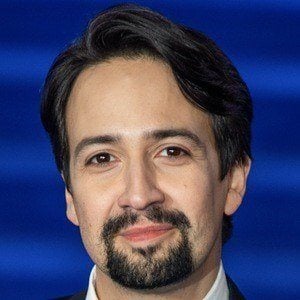 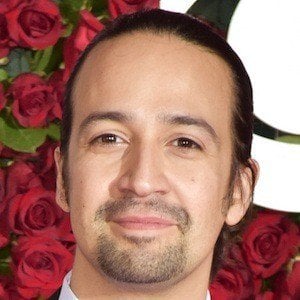 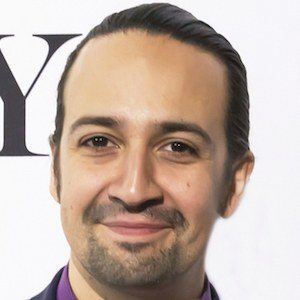 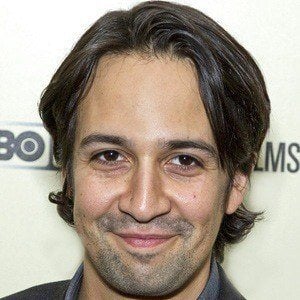 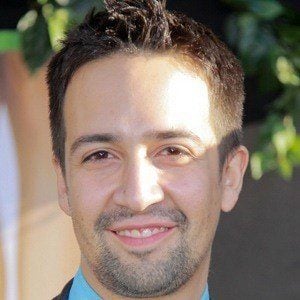 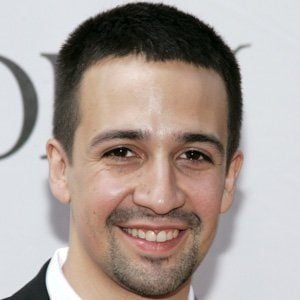 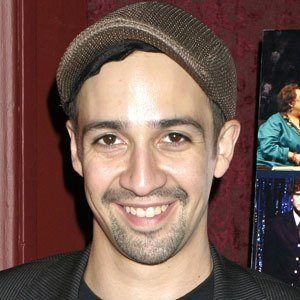 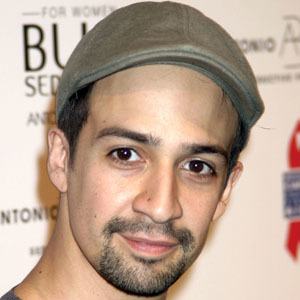 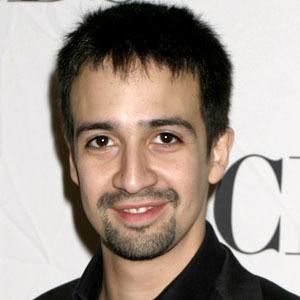 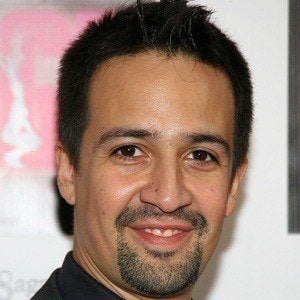 Singer, composer, and rapper who created the Broadway musicals In the Heights and Hamilton. In 2018, he'd star as Jack in Mary Poppins Returns, and in 2019, he'd begin starring in HBO's His Dark Materials. He has received multiple Tony Awards and the 2016 Grammy Award for Best Musical Theater Album for Hamilton.

He has written and released independent films as well, including Clayton's Friends in 1996.

The inspiration for what eventually became Hamilton was Miranda reading Ron Chernow's biography of Alexander Hamilton.