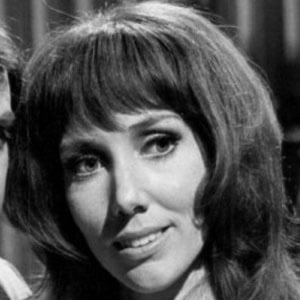 Best known for her role as Rachel Cory on the soap opera Another World, which she played from 1972-99.

She got her start as an understudy in the role of Hodel in the Broadway production of Fiddler on the Roof.

She was nominated for Outstanding Actress in a Daytime Drama Series two consecutive years in 1978-79.

Her son is actor Christian Camargo.

She co-starred with Kim Rhodes as Cindy on Another World.

Victoria Wyndham Is A Member Of