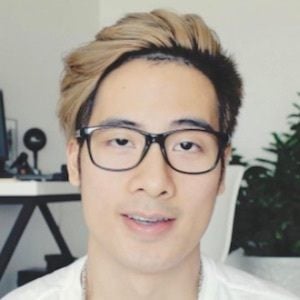 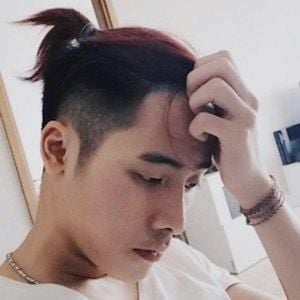 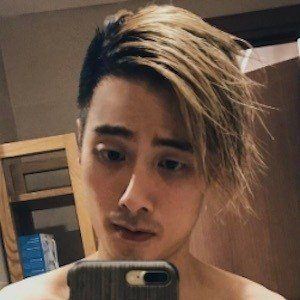 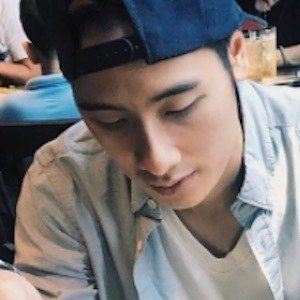 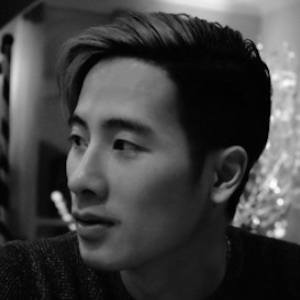 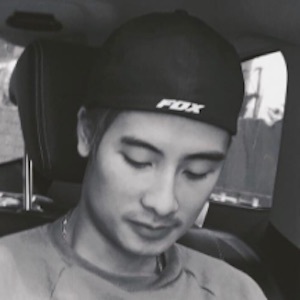 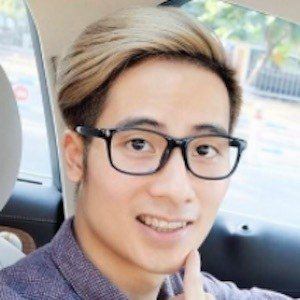 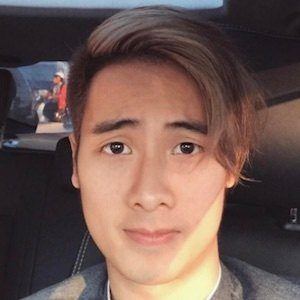 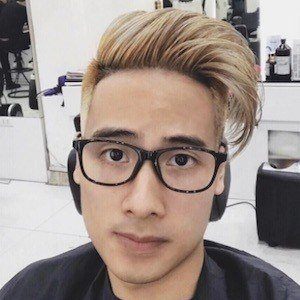 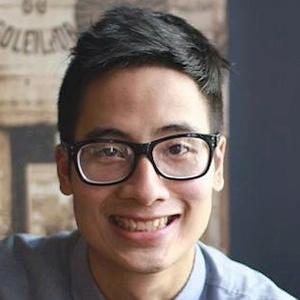 Producer, director, video blogger, influencer, and freelancer who is known as JVevermind or JV.

He received the Youtube Golden Play Button for Number One Most Subscribed Youtuber in Vietnam with over one million subs in 2014.

He was born in Hanoi, Vietnam. He began dating Mie Nguyen in 2013.

He is an avid soccer fan and particularly admires Cristiano Ronaldo.

Viet Tran Is A Member Of