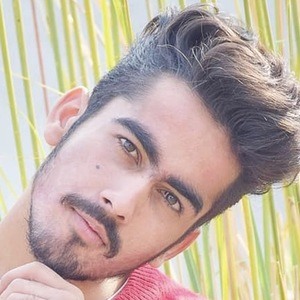 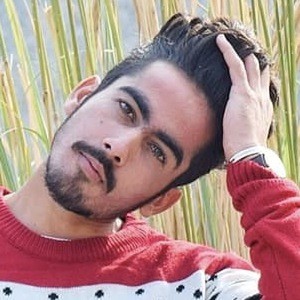 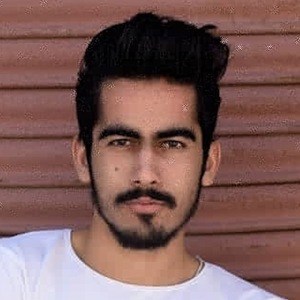 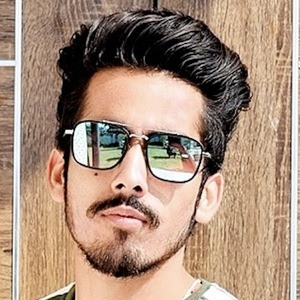 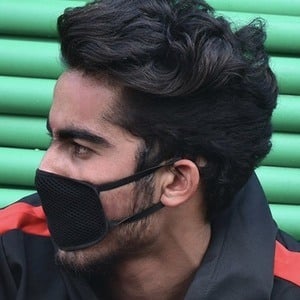 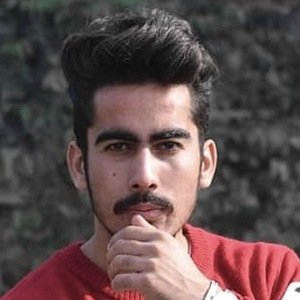 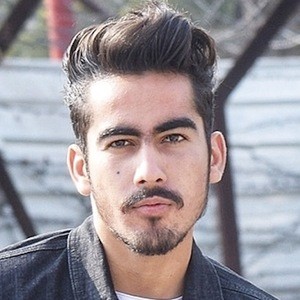 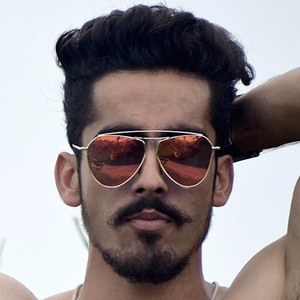 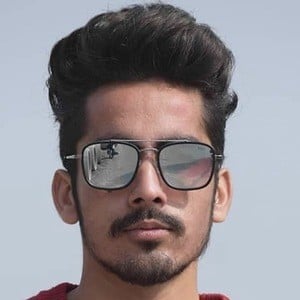 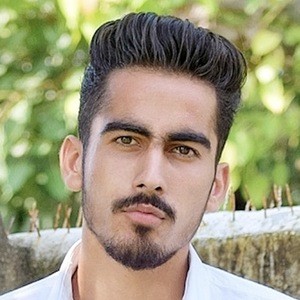 Instagram star known for sharing a range of fitness and modeling pictures along with promotional content for his over 80,000 followers. He can be seen promoting a variety of fitness supplement companies such as Yoga Bars, Healthvit, and MuscleBlaze protein bars to his Instagram.

He first began sharing modeling photos to his account in June of 2015. He expanded to include promotional content beginning in February of 2017. His first promotional collaboration was with the MuscleBlaze company.

He is a brand ambassador for companies in addition to fitness supplements and can be seen sporting accessories from brands such as Daniel Wellington, Madhechi, and Gant Sportswear on his account as well.

He was born and raised in India. He often posts pictures with his wife Sonam to his Instagram.

Vikram Khajuria Is A Member Of