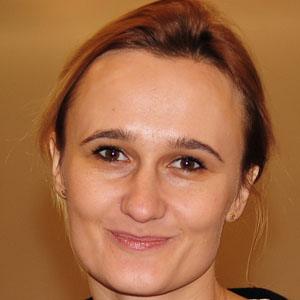 Women's Grandmaster chess player who has won various championships at home in Lithuania and abroad.

She learned to play chess at the age of six and quickly became known as a prodigy.

She won the Lithuanian National Championship twice and won the gold medal at the Women's European Individual Chess Championship in 2011.

Her father was her first and most influential chess coach.

Alexandra Kosteniuk of Russia is considered to be her chief rival.

Viktorija Cmilyte Is A Member Of