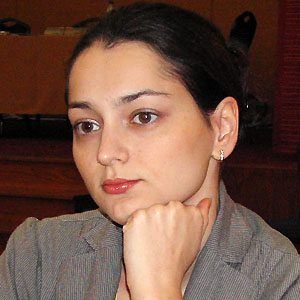 Chess Grandmaster from Russia who won the Women's World Champion in 2008.

She was taught to play chess by her father when she was a little girl and, in 2001, at the age of 17, she reached the finals of the World Women's Chess Championship.

Her sister Oxana Kosteniuk is also a chess master.

She is a female counterpart to Grandmaster Magnus Carlsen.

Alexandra Kosteniuk Is A Member Of