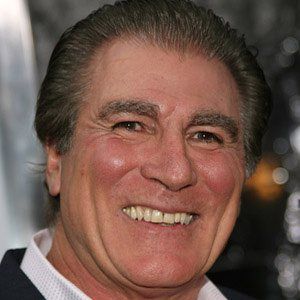 Dogged athlete who became one of the oldest rookies in the NFL and inspired the 2006 Disney movie Invincible. He recovered 2 fumbles and caught a 15-yard pass during his three years in the NFL with the Philadelphia Eagles.

He was working as a high school teacher before successfully trying out for his first professional team.

He was diagnosed with cancer and after his NFL career ended, he became a spokesperson for checkups.

He fathered a daughter and a son, Garbriella and Vincent Jr., with Janet Cantwell.

He was played by Mark Wahlberg in the movie inspired by his life, Invincible.

Vince Papale Is A Member Of