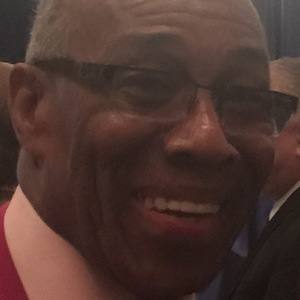 Hall of Fame cornerback for the Detroit Lions who made The Sporting News' list of the 100 Greatest Football Players in 1999. He was a 7-time Pro Bowl selection and recorded 56 interceptions in his 11 NFL seasons.

He joined the Kappa Alpha Psi fraternity in college.

He was a major character in George Plimpton's book 'Paper Lion.'

Married his first wife in 1967 and got remarried thirty-two years later to Jacci Barney.

Met and became good friends with singer Marvin Gaye when he tried out for the Lions.

Lem Barney Is A Member Of