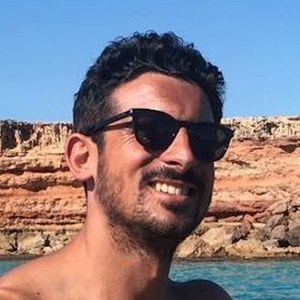 Fashion influencer on Instagram primarily known for taking selfies of his outfit of the day. He would sprinkle in pictures from his travels and fitness lifestyle and earn more than 30,000 followers.

He was an early user of Facebook, signing up for his personal profile in October of 2008.

He became CEO of a brand called Le Tricot Perugia.

He has a brother named Lorenzo.

He posted a photo of himself with Mariano Di Vaio and many others where they all stuck their heads in a cutout mimicking an Instagram post.

Vincenzo Ragnacci Is A Member Of