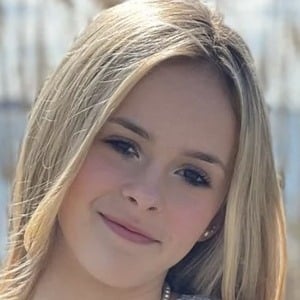 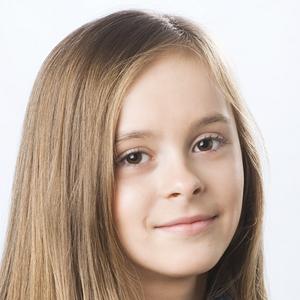 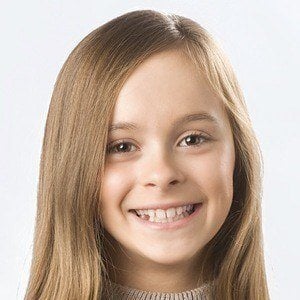 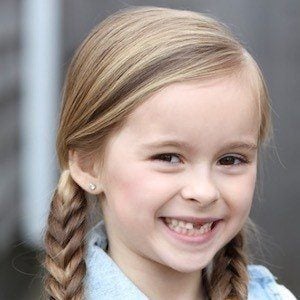 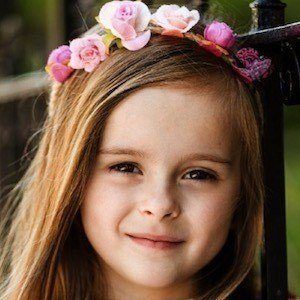 Model and gymnast popular across multiple social media platforms as Itsflippinviolet. She first gained fame appearing on the hit TLC series Toddlers & Tiaras. She holds a strong presence on Instagram, the LIKE app and musical.ly.

She was only three months old when she began modeling and would later begin competing in beauty pageants.

Her YouTube channel, ItsflippinViolet, is an outlet for countless videos documenting her gymnastic skills.

Her mother, Heather, has managed her social media accounts. Her older brothers, Hunter and Nash, model and her older sister, Lilly, is a singer.

Having dabbled in acting, she portrayed Martha Plimpton's daughter in the 2012 season finale of the Good Wife.

Violet Ann Is A Member Of