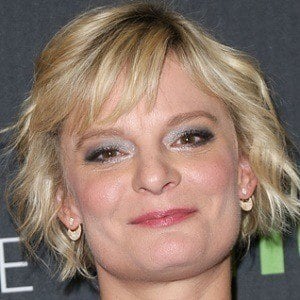 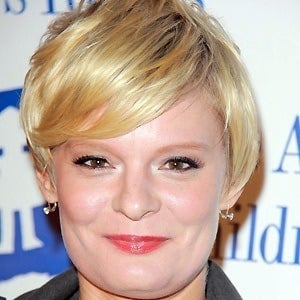 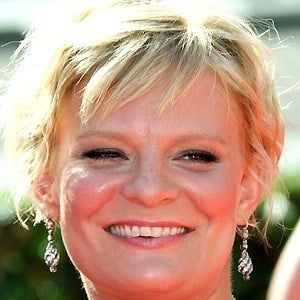 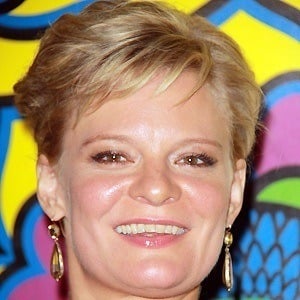 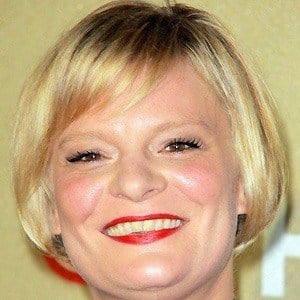 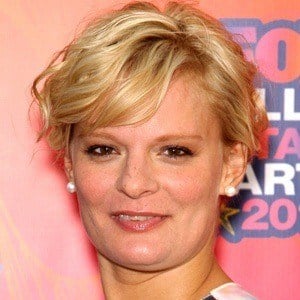 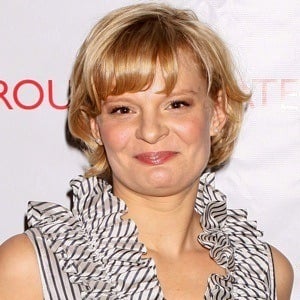 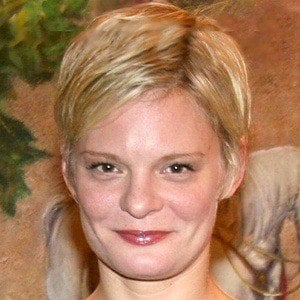 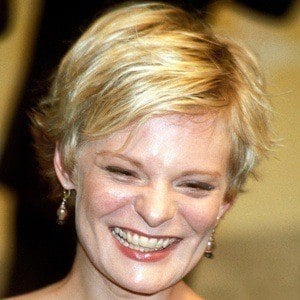 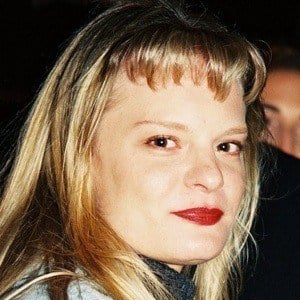 Appeared in films including 1988's Running on Empty and Small Town. She would later gain fame for starring in the ABC sitcom The Real O'Neals.

She made one of her first movie appearances in the 1985 cult classic The Goonies.

She has appeared in television shows like Family Ties, Fringe, and The Good Wife.

She is a member of the Carradine family, a family well known for their acting. She was once engaged to Jon Patrick Walker in the mid nineties but the couple split before tying the knot.

She appeared in the TV show 7th Heaven, which kickstarted Jessica Biel's career.

Frozen 2
The Goonies
Remember Me
More