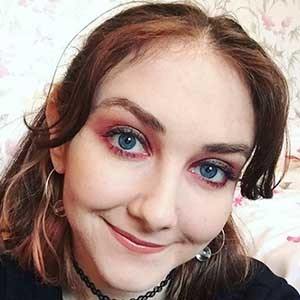 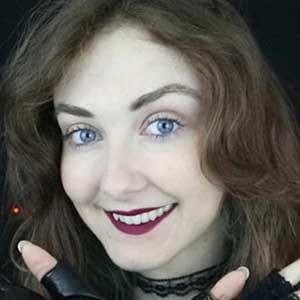 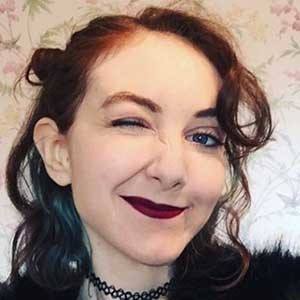 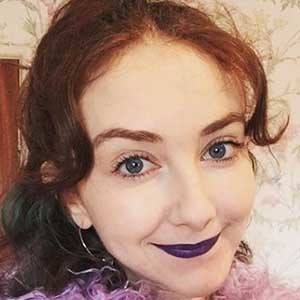 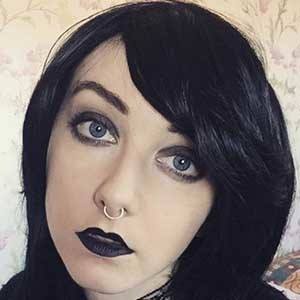 English YouTuber whose sound-based ASMR channel VisualSounds1 has earned more than 220,000 subscribers to date. She is also the creator of the channel JennieJutsu, where she uploads a wide variety of content including cosplay and gaming videos.

She grew up in northeastern England. She was inspired to create ASMR videos after discovering a video called "Indian Head Massage."

She was a voice actress in the 2015 video game Bedlam.

Her first name is Jennifer. She was raised as an only child.

Like Kayla Suzette, she is a well-known ASMR artist.

VisualSounds1 Is A Member Of