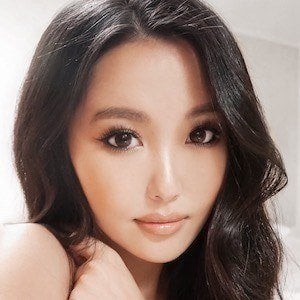 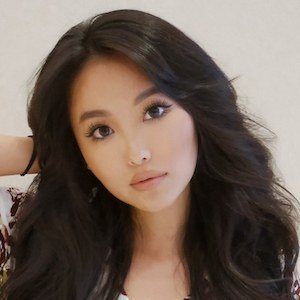 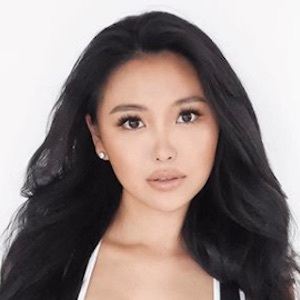 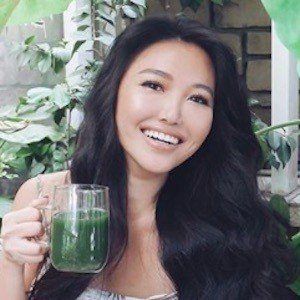 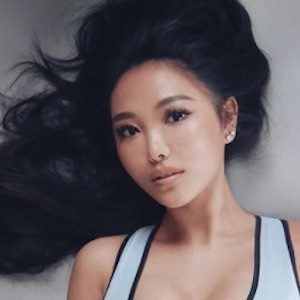 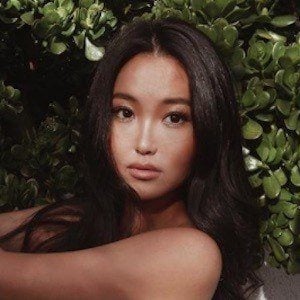 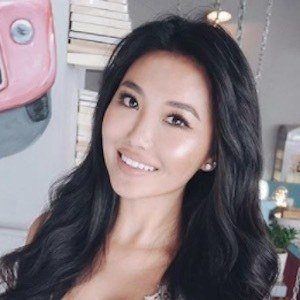 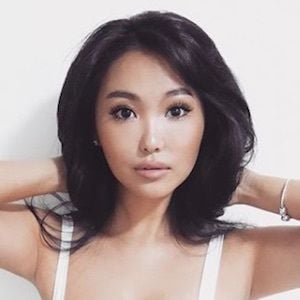 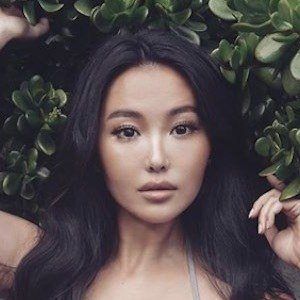 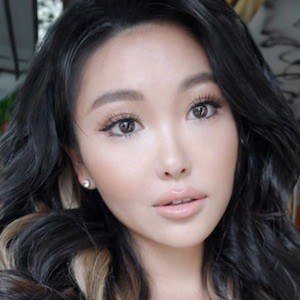 Model and digital influencer who has appeared on the cover of magazines like Salon and in spreads in both the Malaysian and Singaporean editions of FHM. She has been featured in television commercials for companies like MTV, Alesse and Much Music.

She grew up between China, the U.S. and Canada.

A worldwide traveler, she has been to all 7 continents of the world, including over 61 countries and continues to pursue her travels.

She has been in a relationship with model and personal trainer Victor Tsui.

She and Jazel Lim have both been featured in FHM Malaysia.

Viv Li Is A Member Of