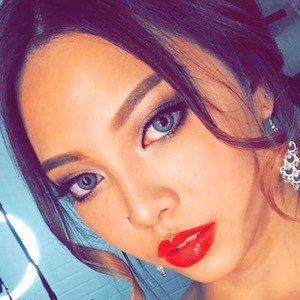 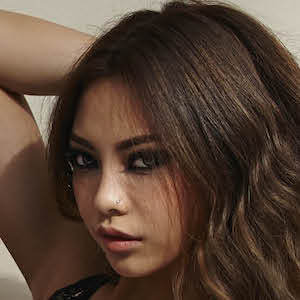 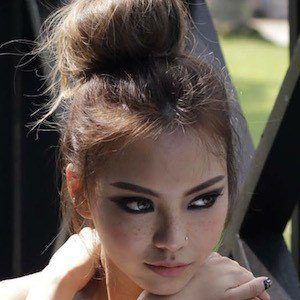 Malaysian model known for winning FHM's Girl Next Door competition in 2015. She has also worked as a host and emcee.

She started modeling in 2011, being a finalist for the Estee Lauder Model Search.

She attended Taylor University to study mass communication. She has more than 120,000 followers on Instagram.

She grew up in Malacca, Malaysia.

She and Charlotte McKenna have both been featured in FHM.

Jazel Lim Is A Member Of