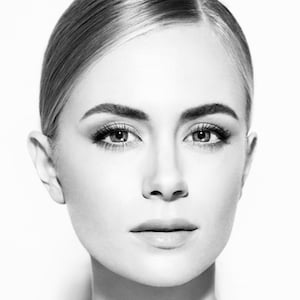 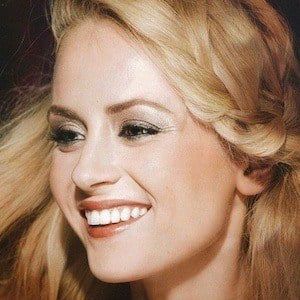 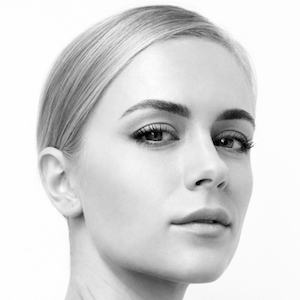 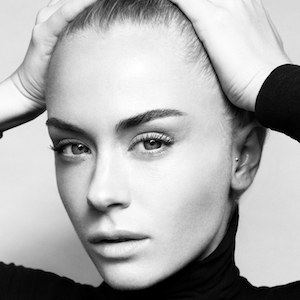 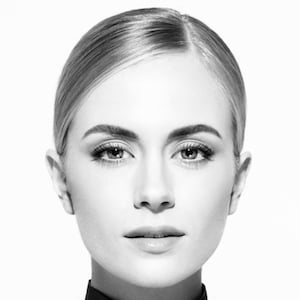 Finnish makeup artist turned model whose been featured on the cover of known publications such as ELLE, Voi Hyvin, Kauneus & Terveys and TYYLI. She's worked as a hair and makeup artist for clients such as McDonald's, MTV, Warner Music, Universal Music, Cosmopolitan and Inglot Cosmetics.

She became a trained hair and makeup artist ahead of establishing her modeling career. She worked a model from a young age in Korea and Japan.

She runs a self-titled blog where she also features makeup tutorials and tips. She is active on social media with over 30,000 followers to her vivianner Instagram account.

She resides in Helsinki, Finland. She has a sister named Triinu, who is also a model.

She and Vithya Visvendra are both specialized hair and makeup artists.

Vivianne Raudsepp Is A Member Of