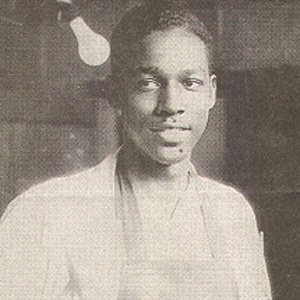 Medical assistant who became a pioneer of cardiac surgery and an instructor of groundbreaking surgical techniques.

He helped develop treatments for blue baby syndrome during the 1940s.

He only had a high school education, but he did not let racism, poverty, or lack of schooling stop him from attaining great competence in the field of cardiac surgery. He never received a medical degree, but he nevertheless became the first African-American man to carry out open heart surgery on a Caucasian patient.

He was born in Louisiana and was the grandson of a slave. He and his wife, Clara, had two daughters.

He worked as a surgical assistant to Alfred Blalock at a Vanderbilt University animal laboratory and went on to have a 34-year professional relationship with him.

Vivien Thomas Is A Member Of