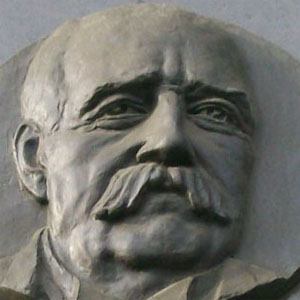 A turn-of-the-century historian and author, he is best known for his five-volume History of the Croats. Also the editor of the Croatian cultural magazine Vienac, he further promoted Croatian culture by establishing and conducting an orchestra that performed exclusively Croatian music.

He studied in Varazdin, Zagreb, and Vienna. His five-decade teaching career ended with his 1922 retirement from the University of Zagreb's history department.

He was born in Garcin, Croatia to a German mother.

He and Randy Pausch were both university professors.

Vjekoslav Klaic Is A Member Of