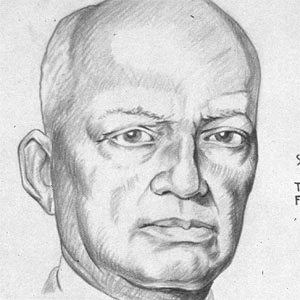 African American author, historian, and journalist who founded the Association for the Study of African American Life and History. He became known as "The Father of Black History."

He worked as a miner while he studied part time. He later attended Berea College in Kentucky where he obtained a Bachelor of Literature degree.

He created "Negro History Week" in 1926 and it later grew into Black History Month in February.

He never married, claiming he was married to his work.

He was a contemporary of Marcus Garvey and wrote for his weekly publication.

Carter G. Woodson Is A Member Of