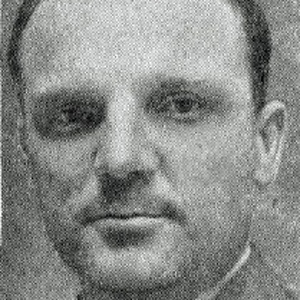 Soviet Chess master whose international success was hampered by the onset of World War II.

During his prime he was unquestionably the greatest player in Azerbaijan.

He was best known as a highly skilled positional player and he became an International Master in 1950 and an honorary Grandmaster in 1987.

He was survived by his family when he died in 1993.

He was one of the top challengers to Soviet chess king Mikhail Botvinik.

Vladimir Makogonov Is A Member Of