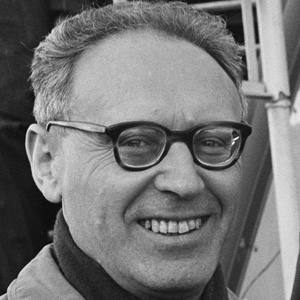 He learned to play chess on a homemade set and won his first Soviet Championship at the age of 20.

He worked as an electrical engineer and computer scientist at the same time he was competing in chess professionally, making him one of the very few professional chess players who achieved distinction in another career.

His parents were both dentists.

He was the teacher of chess legend Garry Kasparov.

Mikhail Botvinnik Is A Member Of