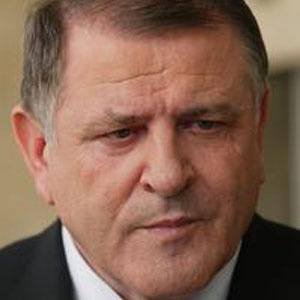 He became involved with the Public Against Violence campaign in the late 1980s.

He has been criticized for his autocratic style of administration and he led Slovakia to disengagement from the Czech Republic in January 1993.

He has raised four children with his wife, Margita.

He has been politically affiliated with Robert Fico.

Vladimir Meciar Is A Member Of