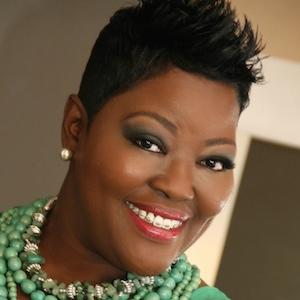 Better known to basketball fans everywhere as Mama Durant, she is the mother of NBA superstar Kevin Durant. She travels the world and shares her life experiences with women of all ages and single mothers.

She worked for more than two decades for the federal government. During that time, she sacrificed her most formative years to make sure her sons were able to achieve their goals and dreams.

During Kevin Durant's emotional MVP speech, he credited his mother as the true MVP.

She was born in Cleverly, Maryland. She and her ex-husband, Wayne Pratt, also had children named Rayvonne, Tony and Brianna.

Her son Kevin has played alongside Russell Westbrook during his time on the Oklahoma City Thunder.

Wanda Pratt Is A Member Of