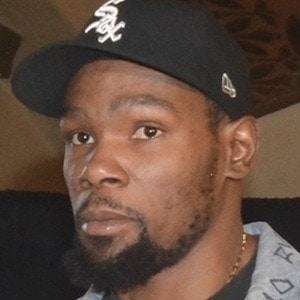 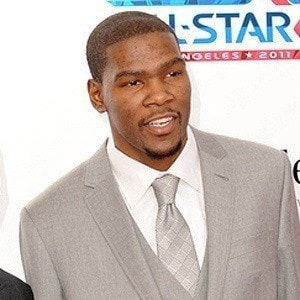 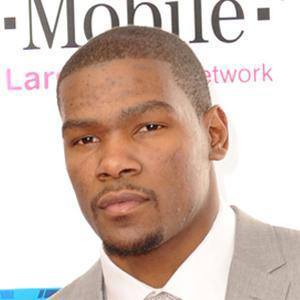 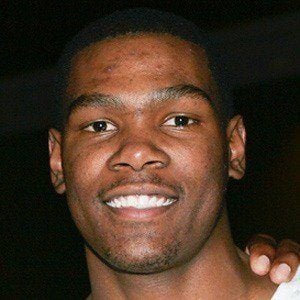 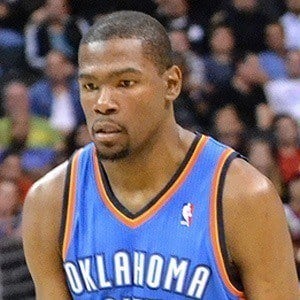 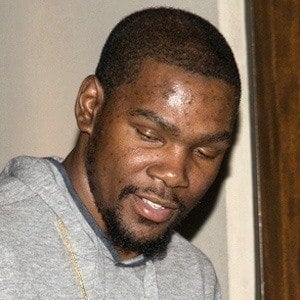 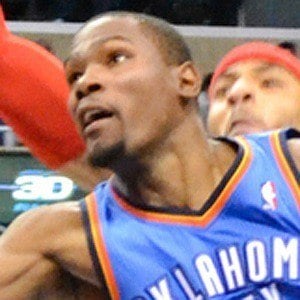 High-scoring NBA forward who became the youngest player in league history to win the NBA scoring title during the 2009-2010 season. He was named NBA MVP as a member of the Oklahoma City Thunder in 2014. He won back-to-back NBA Championships in 2017 and 2018 with the Golden State Warriors and also took home NBA Finals MVP honors both years. In 2019, he signed with the Brooklyn Nets.

He adopted his jersey number, 35, in honor of his childhood coach, Charles Craig, who was murdered when he was 35.

During his only season at the University of Texas, he averaged 25.8 points per game and 11.1 rebounds per game. He was then selected 2nd overall in the 2007 NBA Draft by the Seattle SuperSonics, who soon became the Oklahoma City Thunder.

He was one of Wanda and Wayne Pratt's four children. He was raised by his grandmother, Barbara Davis.

His Thunder team lost to LeBron James and the Miami Heat in the 2012 NBA Finals.

Kevin Durant Is A Member Of