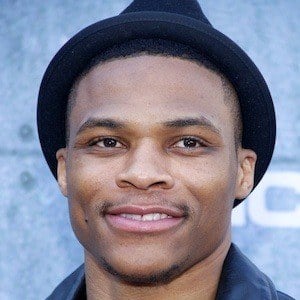 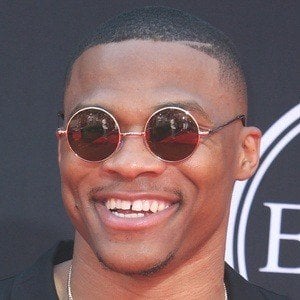 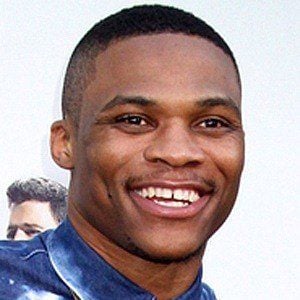 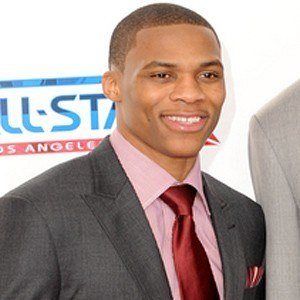 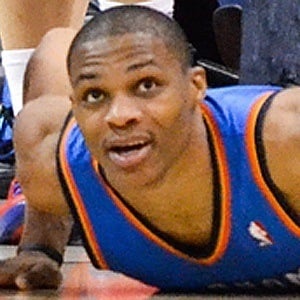 Lightning-fast NBA point guard who was selected fourth overall in the 2008 NBA Draft by the Oklahoma City Thunder. He helped lead the Thunder to the 2012 NBA Finals. In 2017, he was named NBA MVP after averaging a triple-double across the entire season. In 2019, he was traded to the Houston Rockets and then traded to the Washington Wizards the following year. He now plays for the Los Angeles Lakers.

He averaged 25.1 points and 8.7 rebounds per game during his senior year at Leuzinger High School in California.

He played two years at UCLA, alongside NBA great Kevin Love, and they led the Bruins to the Final Four during his last season. He was named MVP of the 2015 NBA All-Star game after scoring a game-high 41 points.

He grew up in Long Beach with his parents, Russell and Shannon, and his brother Raynard. In September 2014, he got engaged to Nina Earl, who also played basketball at UCLA. The two got married on August 29, 2015. In 2017, he and Nina welcomed a son named Noah.

He and Kevin Durant combined in 2008 to make up a fierce duo for the Oklahoma City Thunder.

Russell Westbrook Is A Member Of