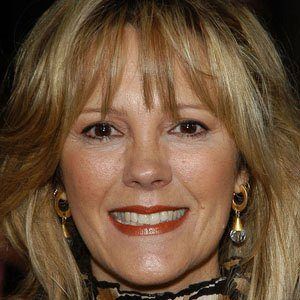 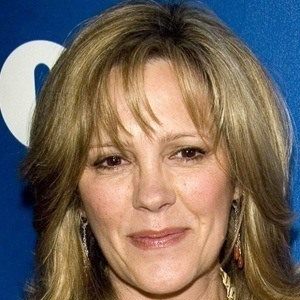 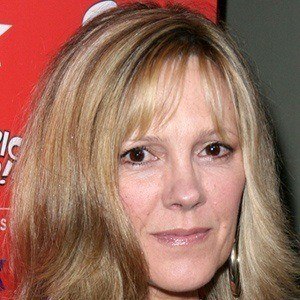 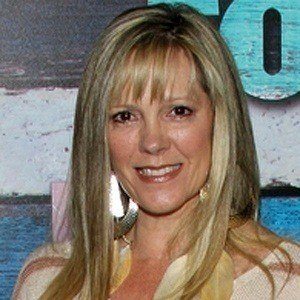 Provided the voice of Francine Smith in both American Dad and Family Guy. She also appeared on an episode of Friends in 1997.

She caught one of her first big breaks when she appeared in an episode of the hit TV show MacGyver in 1986.

In addition to my TV acting, she has also appeared in several films including My Girl 2 and The 'Burbs.

Her father is Richard Schaal, an actor who was featured in several episodes of The Mary Tyler Moore Show.

She did voice overs for Family Guy, which was created by the amazing Seth Macfarlane.

Wendy Schaal Is A Member Of