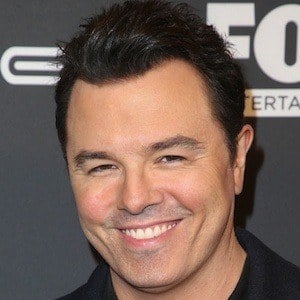 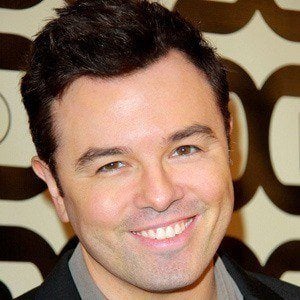 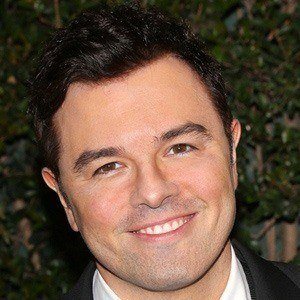 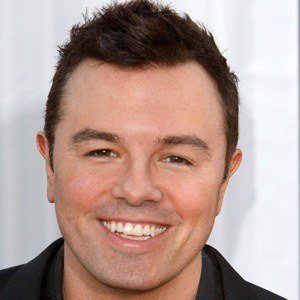 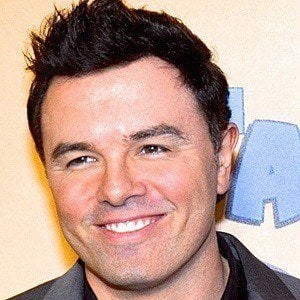 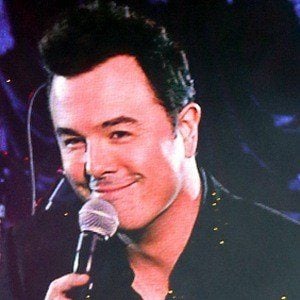 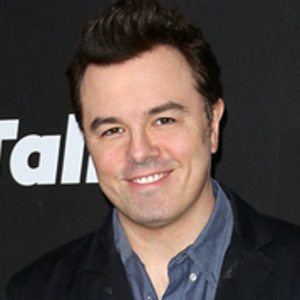 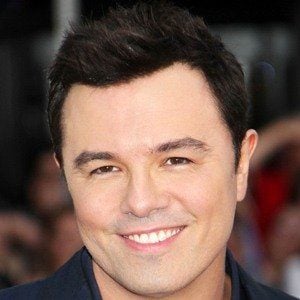 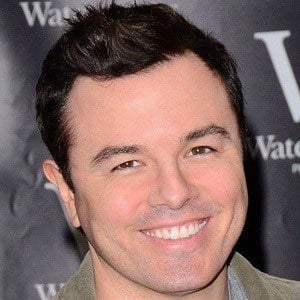 Director, actor, and comedian who created Family Guy, American Dad and The Cleveland Show. He also directed the comedies Ted and Ted 2 and the comedy western film A Million Ways to Die in the West.

He studied animation at the Rhode Island School of Design and then animated Dexter's Laboratory and Johnny Bravo for Hanna-Barbera.

His work on Family Guy earned him many honors and recognitions, including Primetime Emmy Awards, a Webby Award, and a Teen Choice Award. He hosted the 2013 Oscars.

He is the son of Ann Perry and Ronald Milton MacFarlane and grew up with a younger sister named Rachel MacFarlane.