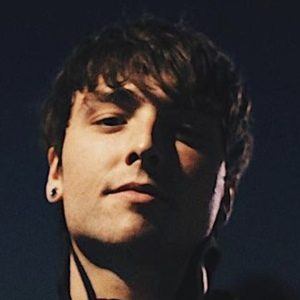 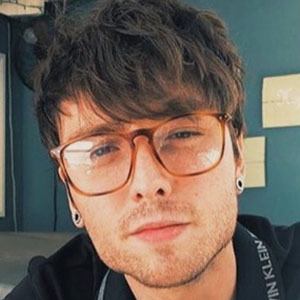 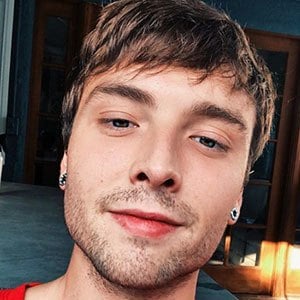 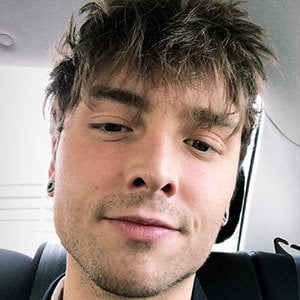 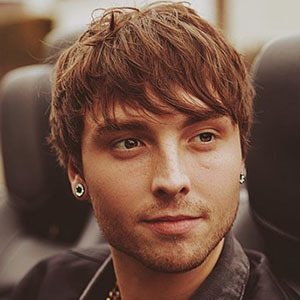 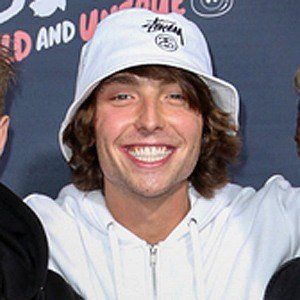 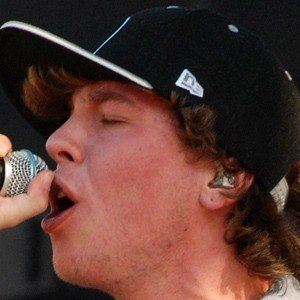 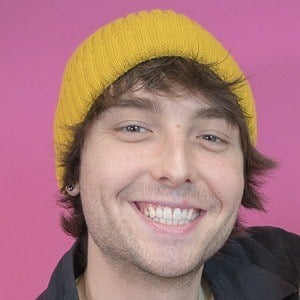 Singer who rose to fame as a member of the pop rock trio Emblem3 from 2007 to 2017. The group finished fourth on the 2012 season of The X Factor. He was joined in the group by his brother Keaton and Drew Chadwick.

He was introduced to the guitar at age six and was writing his own music by age eleven.

He was signed to Columbia Records after competing on The X Factor.

He has three siblings: Keaton, Brooke, and Brianna.

He and Emblem3 toured with Jackson Guthy in 2014.