The X Factor (US) 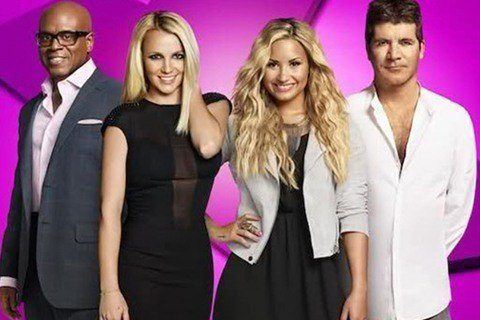 Short-lived version of the singing competition series that featured Simon Cowell, LA Reid and Demi Lovato as the only judges who were part of more than 1 season.

It was the second-highest earning show of 2012 with over $5.55 million in ad revenue per half-hour. American Idol was the only show that took in more.

The X Factor (US) Popularity