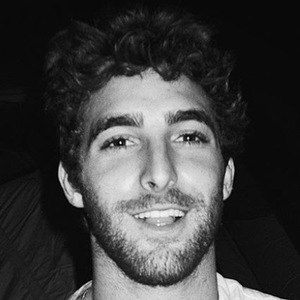 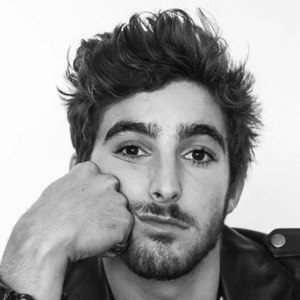 Singer and songwriter who toured with Big Time Rush and One Direction during the 2012 Better With U Tour.

He began playing the piano when he was four years old and grew up in Los Angeles.

He began playing piano after his older sister quit her lessons. He has three dogs named Cruz, Duke and Harley. He began dating Olivia Jade.

In April 2011, he appeared on the Ellen DeGeneres Show to perform his debut single, "Loving." He is good friends with David Dobrik.

Jackson Guthy Is A Member Of