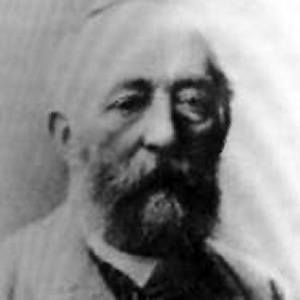 A German chess master who was one of the world's top players in the middle of the 19th century.

He grew up playing chess with his brother and other family members.

His brother is Louis Paulsen, a player whose unique strategies are still used by many players today.

He and his brother Louis honed their skills by playing against each other as children.

He was a chief rival of German chess great Adolf Andersson.

Wilfried Paulsen Is A Member Of