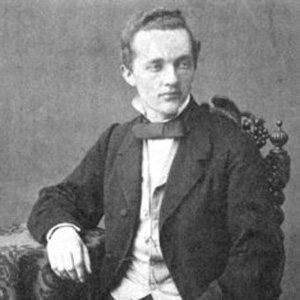 German chess master who was one of the top players in the world during the 19th century and was an early master of the game and of blindfold chess.

He began playing chess at a young age.

His strategies and notions were an influence on Savielly Tartakower.

Louis Paulsen Is A Member Of