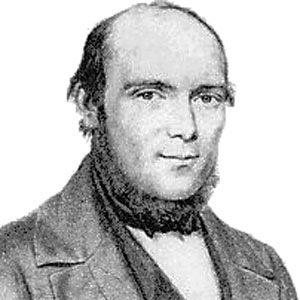 German chess master who was considered to be the greatest player in the world during the mid-1800s.

He studied mathematics and philosophy at the University level.

He is known best for his trademark sacrificial offensive moves including the ones he took in the 1851 "Immortal Game" against Lionel Kieseritzky.

He never married but supported his mother and sister for most of his life.

He was a predecessor of master, Savielly Tartakower.

Adolf Anderssen Is A Member Of