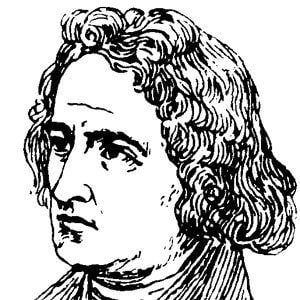 One half of The Brothers Grimm alongside his brother Jacob Grimm. The brothers are known for their beloved fairy tales such as Rumpelstiltskin and Hansel and Gretel. Their best known publication is titled Kinder-und Hausmärchen (Children's and Household Tales).

He was raised by his aunt after the death of his father. In 1803 he began law school at the University of Marburg.

Many of the stories of The Brothers Grimm, including Snow White and the Seven Dwarfs, were later adapted into animated films by the Walt Disney Company.

He married Henriette Dorothea Wild in 1825, when he was nearly forty years old. The couple became parents to four children.

He wrote the fairytale, Sleeping Beauty, which was adapted into a film by Walt Disney.

Wilhelm Grimm Is A Member Of