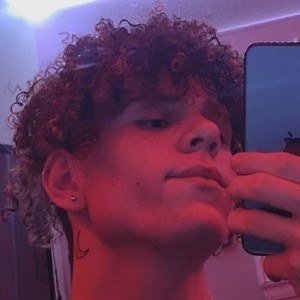 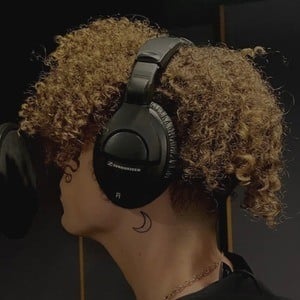 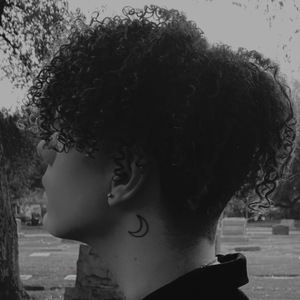 Digital influencer in addition to actor, singer/songwriter and more who attracted more than 130,000 followers to his theofficialwillb Instagram account. He has sang/acted on Conan O'Brien's late night show, opened for JoJo Siwa and been a part of the Kidz Bop Tour.

He began his career as an entertainer when he was 8 years old.

He acted in a musical called Pricilla Queen of The Desert and was on tour with the musical for 11 months. He was part of Rock Your Hair's Rock Into Summer concert in Los Angeles, California in June of 2018. He has over 140,000 fans on his theofficialwillb TikTok account.

He acted in a movie called Bleach that starred Eric Roberts and Lorenzo Lamas.

Will B Is A Member Of

Will B Fans Also Viewed