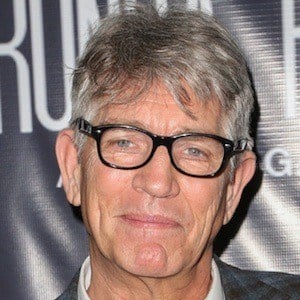 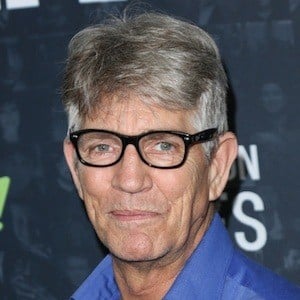 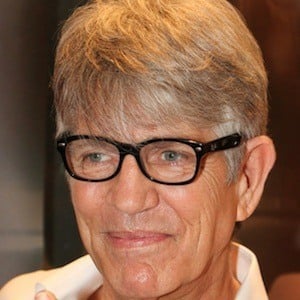 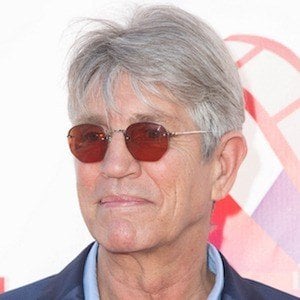 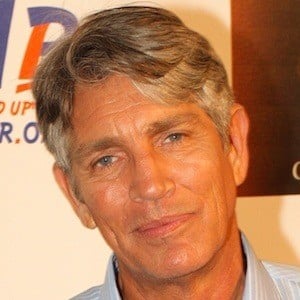 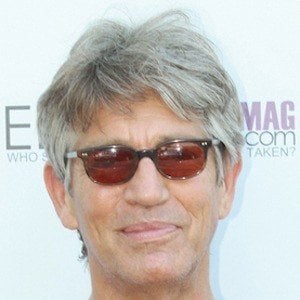 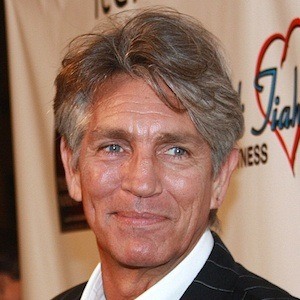 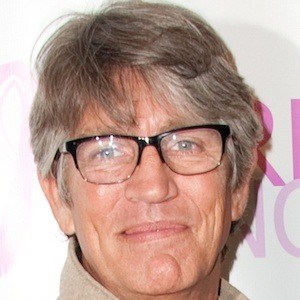 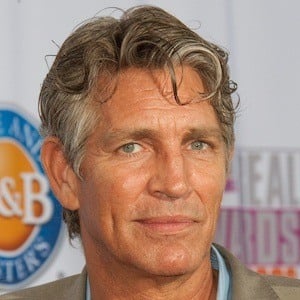 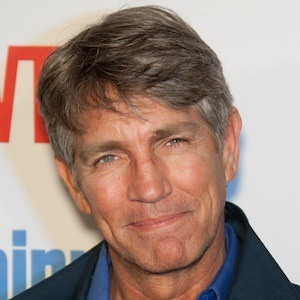 American actor known for his roles in thrillers such as Star 80, The Dark Knight, and The Expendables. His role in the 1985 film, Runaway Train, earned him nominations for Golden Globe and Academy Awards.

He debuted on NBC's daytime soap opera, Another World, in 1977. The following year, he earned a Golden Globe nomination for his starring role in King of the Gypsies.

He was nominated for a Golden Globe Award for his role in the 1983 film, Star 80.

His mother Betty Lou and father Waiter Grady Roberts worked as actors and and playwrights. His younger sister is actress Julia Roberts. In 1992, he married Eliza Roberts. Their daughter is actress Emma Roberts.

He had a role in the film Bloodwork, which starred Tricia Helfer.

The Expendables
Lovelace
A Guide to Recognizing Your Saints
More