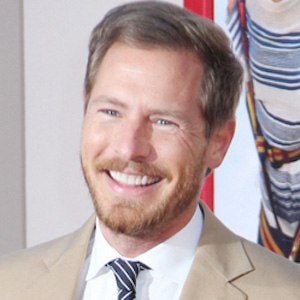 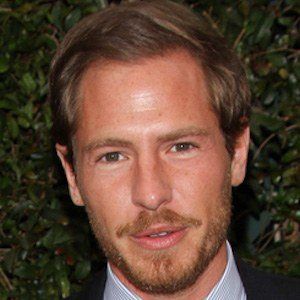 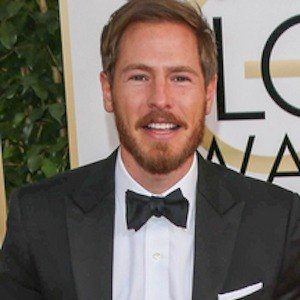 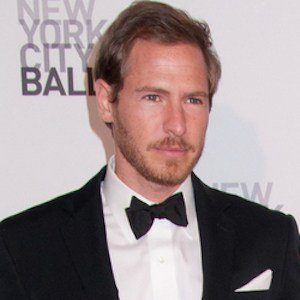 Most well known for his marriage to film actress Drew Barrymore. The couple were married in 2012 but announced their divorce in April 2016.

An actor like Barrymore, he made his screen debut in the 2000 film Intern.

In 2006, he appeared in the straight-to-video musical film Friendly Fire alongside Carrie Fisher.

His sister, Jill, is a writer and actress. He and Drew Barrymore had two children, Olive and Frankie.

He starred opposite Dominique Swain in the 2000 comedy Intern.

Will Kopelman Is A Member Of