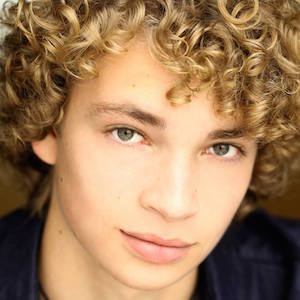 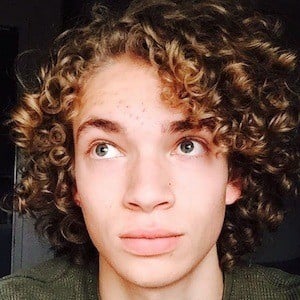 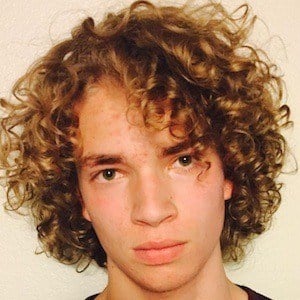 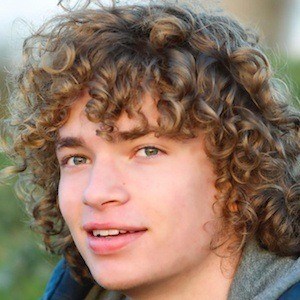 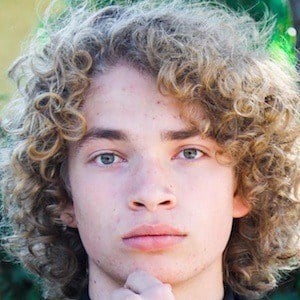 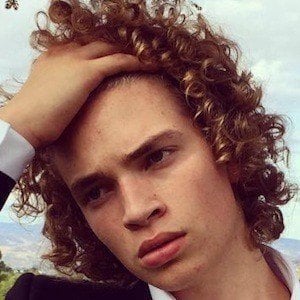 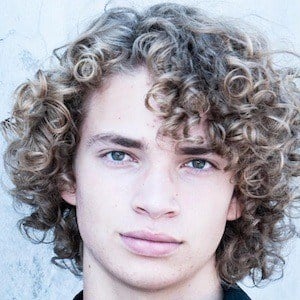 Actor and musician best known for his role as Carter in the Disney Channel Original Movie Invisible Sister.

He started playing guitar at age 6 and taught himself drums at age 10. He moved to Los Angeles, CA with his family in July of 2013.

He was a guest star on the television shows The Hotel Barclay and Bella and the Bulldogs.

Born in Plantation, FL, he was raised in a village in the Town of East Haddam called Moodus, CT. He has three brothers.

He starred alongside Rachel Crow in the TV movie Invisible Sister.

Will Meyers Is A Member Of