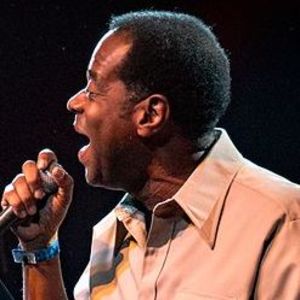 Actor best known for his appearances in the films Swingers and Invisible Sister. In the early 1990s, he appeared in popular series such as The Flash and Boy Meets World. He is also an established voice actor, having worked on animated shows and video games.

He graduated from the New York City School of the Performing Arts, otherwise known as the school portrayed in the film Fame.

He had an established singing career alongside his acting career, touring with the groups Hepcat and The Lions.

His family hails from Haiti, though he was born in New York City. He was the first in his family to be born in the U.S.

He has starred alongside numerous big name actors, including Vince Vaughn and Jon Favreau.