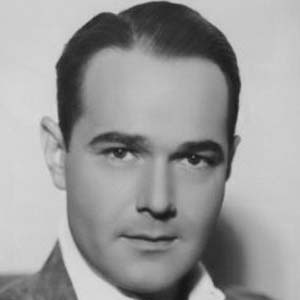 Screenwriter whose credits include Brothers Under the Skin, Lost and Found on a South Sea Island, True As Steel, and Circe, the Enchantress.

He studied Engineering at the University of Pennsylvania.

In 1942, he became a part of the United States Army Air Forces.

William Haines Is A Member Of