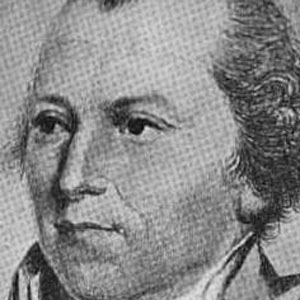 Scottish war hero who was a New York City merchant and officer during the American Revolution and served as commander of Malcolm's Regiment.

He moved from Scotland to New York while in his twenties and worked as an import/export merchant.

He commanded George Washington's escort when he took the oath of office as America's first President.

William Malcolm Is A Member Of