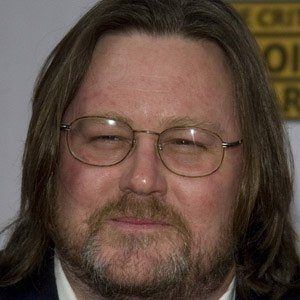 Award-winning screenwriter, who is best known for penning hits like The Departed, Oblivion, and 2010's Edge of Darkness.

He studied Elizabethan drama at University of Massachusetts, Amherst.

He won the Oscar for Best Adapted Screenplay for his script, The Departed.

He was raised in Dorchester, Massachusetts.

Actor Jack Nicholson starred in the award-winning film, The Departed, which he wrote.

William Monahan Is A Member Of