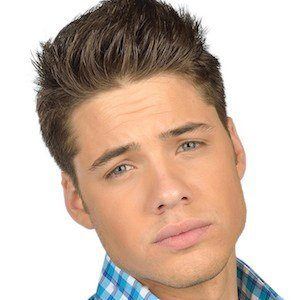 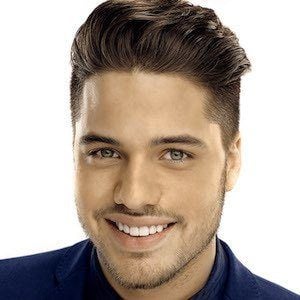 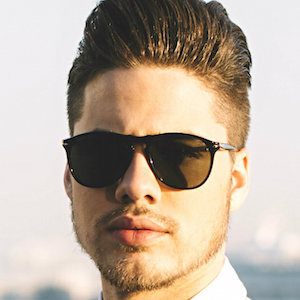 Most well known for playing Ora Santisteban in the first season of the Nickelodeon Latin America series Grachi, he is also recognized for his work in episodes of the American-produced Spanish language soap operas El Rostro de la Venganza and Voltea Pa'Que Te Enamores.

During his childhood years, he trained at Cuba's National Circus School.

Also a recording artist, he released his debut single, "#Mas," in 2015, and he was previously a member of the band CD9. He is extremely popular on social media, with over 900,000 Instagram followers and more than 130,000 Twitter followers.

He was born and raised in Havana, Cuba, and he relocated to Miami, Florida, U.S.A. in his late teens.

He was featured along with Chino & Nacho in the artist Estephy's 2013 "Dime Si Tú" music video.

William Valdés Is A Member Of