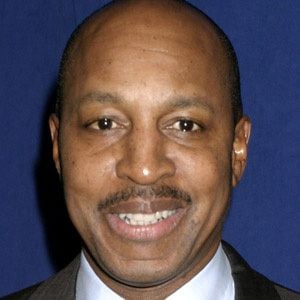 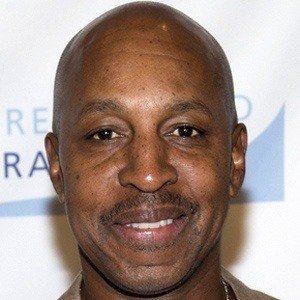 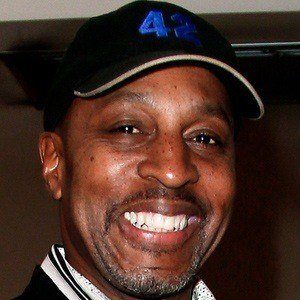 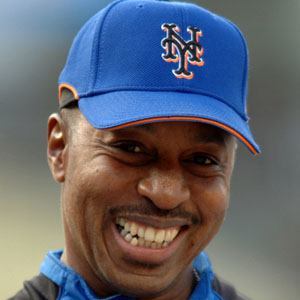 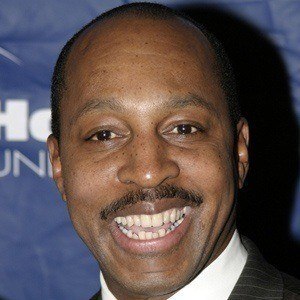 Six time All-Star second baseman who managed the 2006 New York Mets team that lost to the St. Louis Cardinals in the NLCS.

He competed in several sports at Samuel J. Tilden High School in Brooklyn.

He won two World Series titles as a player and four more as a member of the New York Yankees coaching staff.

He had four kids with his wife Gretchen in New Jersey.

Carlos Beltran was one of the best players on the Mets team that he managed in 2006.

Willie Randolph Is A Member Of