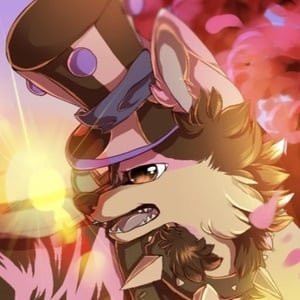 YouTuber known for uploading videos of the game Animal Jam, which are seen by her 280,000 subscribers. She has also posted videos about games like Roblox, Feral and Dash Tag.

She uploaded her first video, titled "Demon AJMV," in April of 2013.

She often reposts Animal Jam fan art on her Instagram account, where she has more than 80,000 followers. A video about how she got bullied on Animal Jam has received over 1.4 million views since it was published in October of 2016.

Her real name is Mia.

WisteriaMoon Is A Member Of