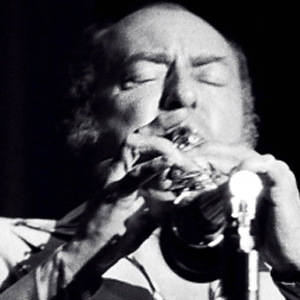 Popular 1930s and 1940s bandleader who was also a singer, saxophonist, and clarinetist. He worked a lot with Isham Jones.

He started playing saxophone when he was twelve years old and played his first gigs with The Band That Plays The Blues.

He was the recipient of the Grammy Lifetime Achievement Award.

He married a woman named Charlotte in 1936.

One of the bands he played with appeared in the movie New Orleans with Louis Armstrong.

Woody Herman Is A Member Of