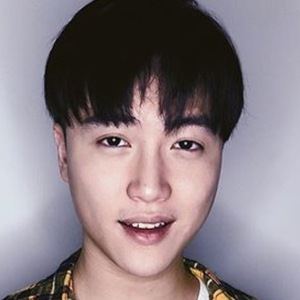 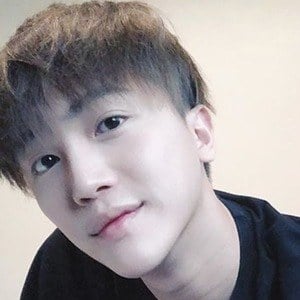 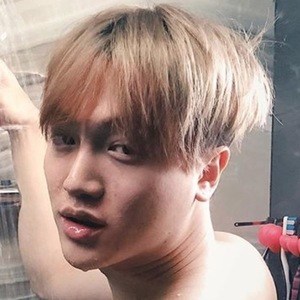 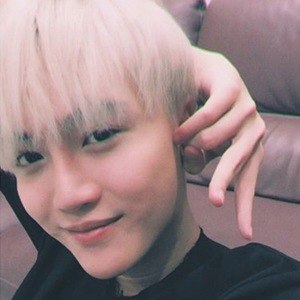 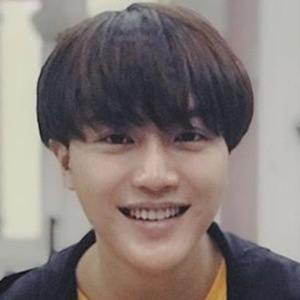 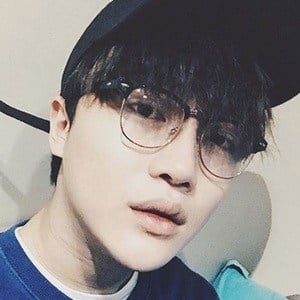 Bilingual blogger, actor, and social media sensation popular on Instagram. He has accumulated more than 20,000 posting photos of friends, family, and other adventures to the picture sharing app.

In 2015, he criticized YouTuber Amos Yee for his controversial video "National Day Sucks."

Xavier Ong Is A Member Of